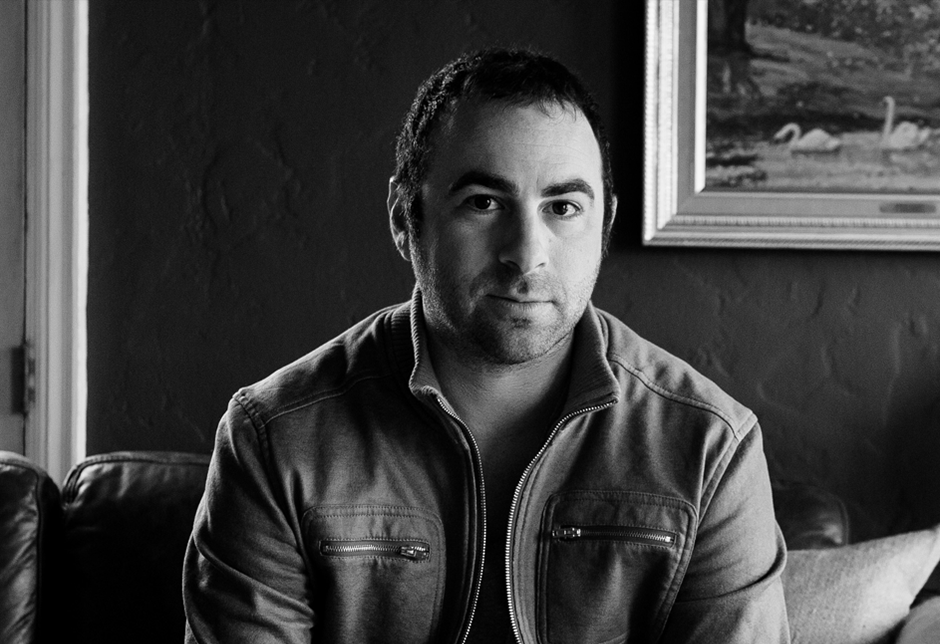 Justin Abrams (Born July 26, 1985) is an American singer, songwriter and multi-instrumentalist best known for his work with Orange County-based Indie Rock band Justin Abrams & BC, originally named Beyond Conception. Abrams is also known for his multiple musical placements on programs for MTV Networks, as Composer and Music Contributor on feature length films; most notably 2010’s National Lampoon’s Sex Tax, and as theme song Composer for the NFL’s San Diego Chargers (2010-2012).