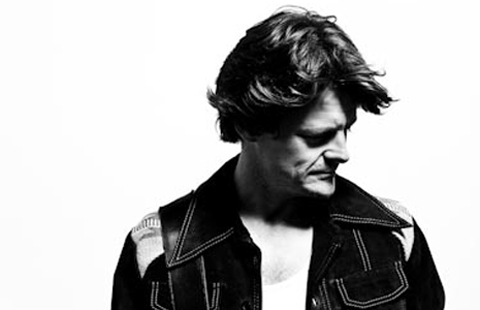 Recently Shawn was invited to guest as the opener for the five-time Grammy-winning legend Robert Cray on a 16 date theatre tour of the UK. “The response and CD sales were overwhelming!”, says Shawn. With five studio albums and one live album under his belt, Shawn’s skills as a seasoned songwriter, guitarist and vocalist make him one of the most dynamic and relevant artists on today’s music scene. With over 25 years of touring experience, Shawn stays true to form of his influences. Growing up in the heartland of Southern California, one of Shawn’s earliest recollections as a boy was listening to his father singing and playing the guitar, which then led him to follow his dreams as a professional musician. He’s shared bills with many renowned musicians, including B.B. King, Robert Cray, Buddy Guy, Bonnie Raitt, Waylon Jennings, Willie Nelson, Leon Russell, Derek Trucks, Robben Ford, Joe Bonamassa, and many others.