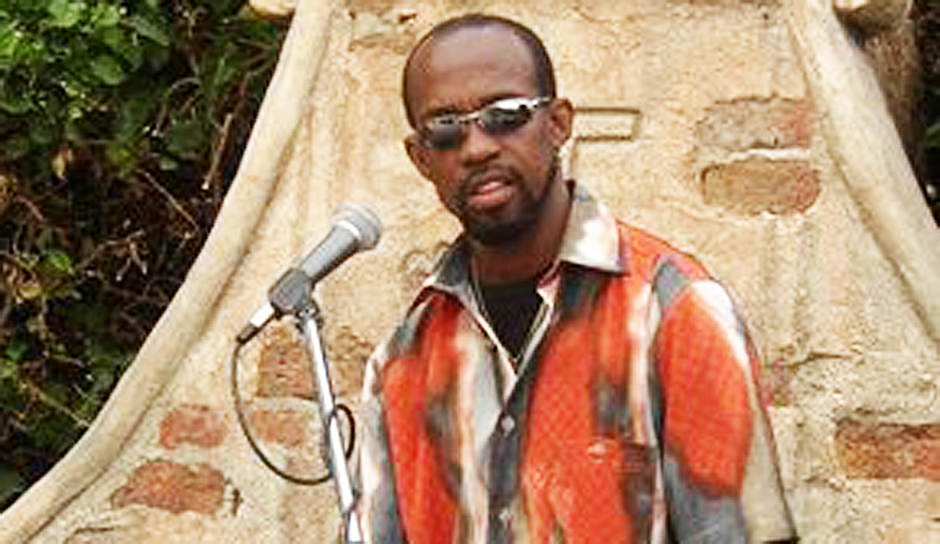 Relax and enjoy a smooth Caribbean vibe with Einstein Brown’s Reggae, Calypso, Jazz and Funk on Sunday afternoons at Mozambique.

After immigrating to the U.S. in 1982, musician Einstein Brown began performing with the Trinidad Steel Band and the L.A. Desperados. During this time, he also started his first band as a leader, called Caribe, which played the Hollywood circuit and the L.A. Street Scene. In 1984, he formed Sapadilla and recorded his first single, “Don’t Worry, Be Happy”, which was a European release.

In 1991, Einstein released the album, Humanize the Earth, on which he collaborated with the popular guitarist, Eric Gale. Since that time, Einstein has appeared in numerous television shows, commercials and feature films, as well as MTV music videos, including one in which he performed with the great R&B singer, Chaka Khan. Einstein has also performed for entertainment legends such as Debbie Reynolds, Carol Burnett and Michael Jackson.