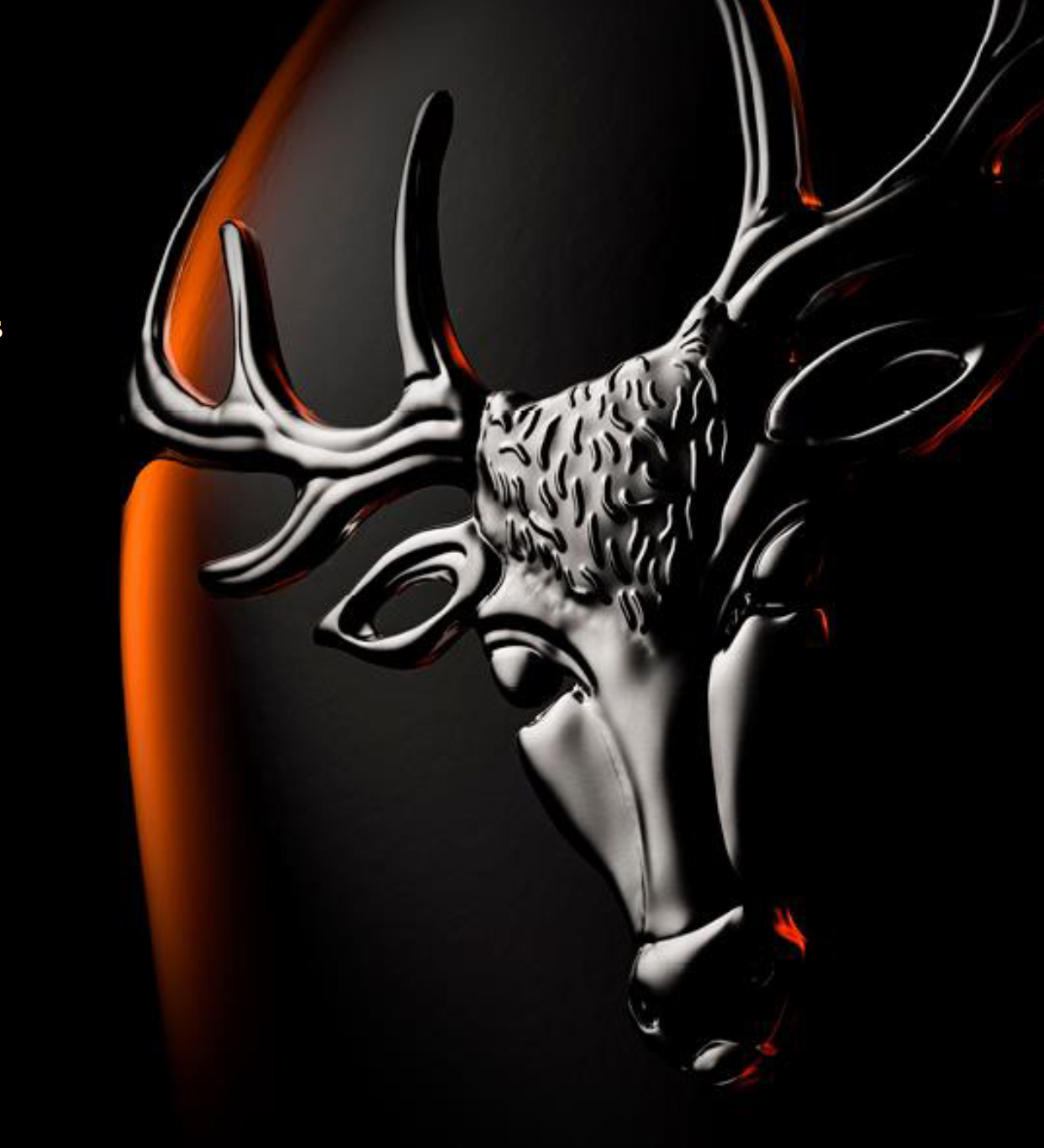 On April 25th, guests are invited to a 2-hour tasting and educational talk that  features hors d’oeuvres, desserts and five scotch tastes in The Durban Room lounge at Mozambique.

We’re starting our Whisky Wednesdays off with a bang with none other than Dalmore and Jura single malt scotch tastings. The tastes include the rare Dalmore 18 Year and Dalmore King Alexander III, both of which fetch more than $200 a bottle on the retail market.

The Dalmore will be joined by Jura, which comes all the way from the Isle of Jura on the west coast of Scotland. The island is just seven miles wide and 30 miles long, housing 200 people and 5,000 deer with just one road, one pub and one distillery.

Both full-blooded Scottish descendants, Dalmore and Jura are sure to be warmly received by scotch aficionados and those just beginning their journey down the single-scotch lane. It should be a fun, informational evening and a great start to more Whisky Wednesdays at Mozambique.