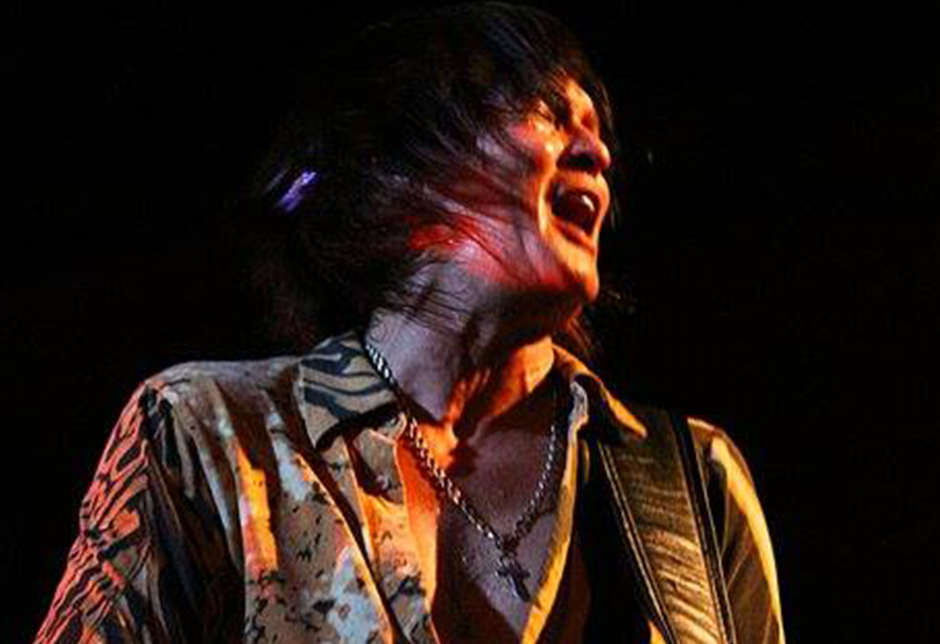 Frank Simes is a Grammy-nominated and platinum awarded guitarist and songwriter. Frank is musical director and lead guitarist for Roger Daltrey and Don Felder and has also recorded and performed with rock legends, including Mick Jagger, Don Henley, and Stevie Nicks.  Since 1993, Frank has composed over 1,200 pieces of music for such companies as Paramount TV and Los Angeles Post Music. Simes has also composed original guitar and piano pieces in the Modern, Baroque, and Romantic styles, some of which were recorded by the London Philharmonic Orchestra.