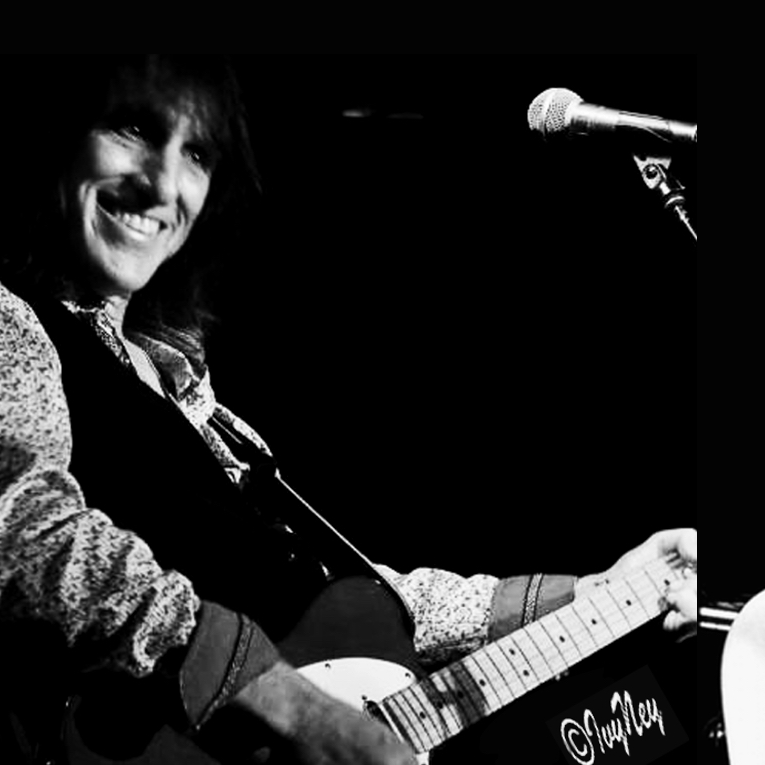 Paul Black is a veteran musician who has been on the L.A. scene since 1980.  Majoring in percussion and voice at San Jose State University, he went on to become the drummer for notorious punk bands The Mau Mau’s and The Joneses. He was a founding member of L.A. Guns and earned two gold records for his contributions as a singer and songwriter before forming Black Cherry.