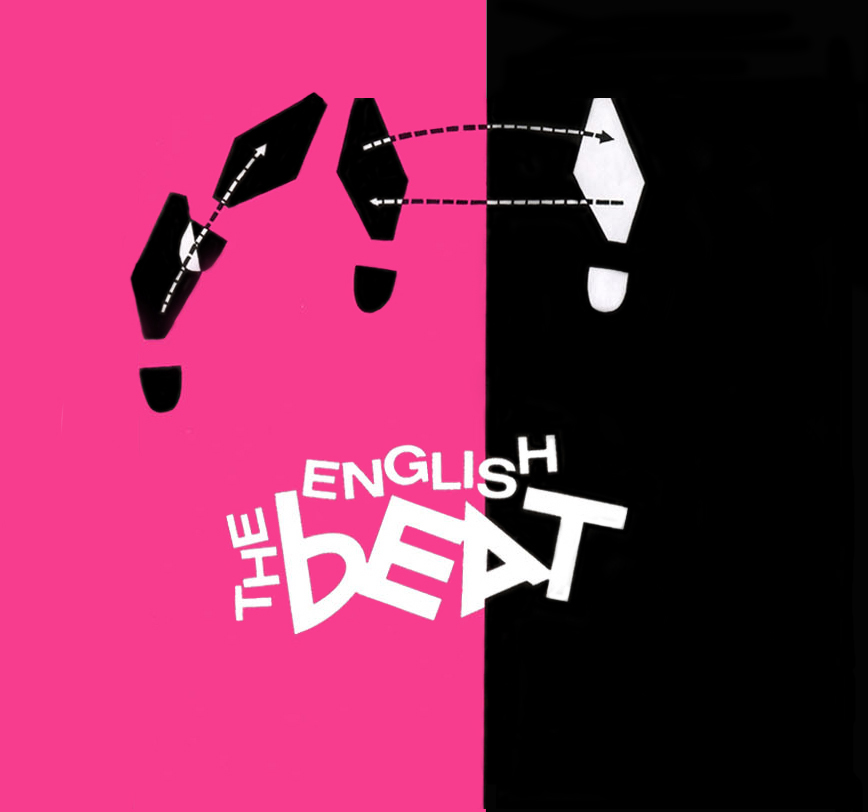 “[The English Beat are] more popular now than ever.” – San Francisco Chronicle

“There are certain things one just isn’t bold enough to ever expect… [one] such moment was seeing ska legends/pioneers English Beat… I’ve sent countless evenings at ska shows while growing up, but this was the perfect first/biggest ska show of 2010. – BEYOND RACE MAGAZINE

“People were spilling out the doors by the time [English Beat] went on stage and the palpable joy was in the air when they started… With lyrics about unity, peace, love and partying, and a beat that’s guaranteed to get you out of your seat, their music will always be dancetastic.” – The New York Examiner

[Dave Wakeling] has assembled an incredible band and is playing his hits with the same raucous enthusiasm that made The English Beat one of the biggest acts of the New Wave Era… Every time they play, The Brew [San Luis Obispo, CA] is packed to the gills with an audience bouncing in unison.” – SLO New Times