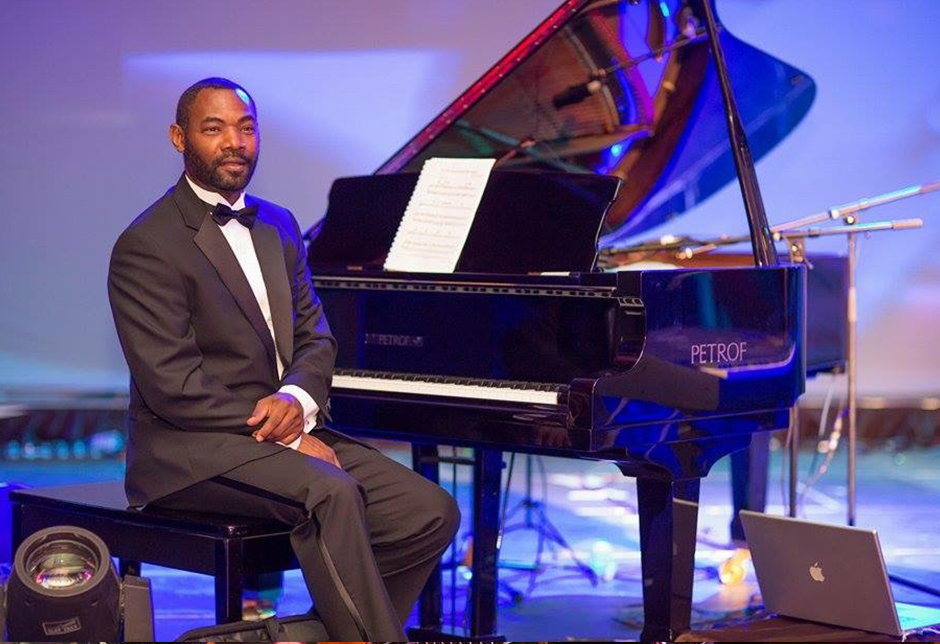 This event will be rescheduled.

Kirk Andres Wilson is a professional entertainer and musician from Louisiana, USA. With a unique baritone voice in this ever-changing world of music, there is a fresh style in his sound that is very intimate to the listener. Not blending in, rather standing out, he has blossomed into one of the most original sounding artists in the music industry. After years of experience in the industry as a producer, Wilson made a recent leap of faith and moved to Southern California. Within a few years, he was able to add to his impressive list of achievements by performing with Grammy Winning Artists, Stevie Wonder, Ray Parker, Jr., Norman Connors and a continuously growing list of award-winning artists!

Exhilarating performances for the Governor of California, the Arch Bishop to the Queen of England, the Mayor and City of Los Angeles, Saddleback Church, West Angeles COGIC, CEO Executives in Asia, Europe and USA, gives Wilson a wealth of experience needed for any stage or event. As an active contributor in Hollywood, Burbank and Los Angeles recording studios, Wilson has recorded on an impressive list of Billboard™ Chart-Topping hit tunes. With particular contributions to a Box Office Hollywood Film, “Semi Pro” starring Will Farrell.