Dave Schulz in the Durban Room 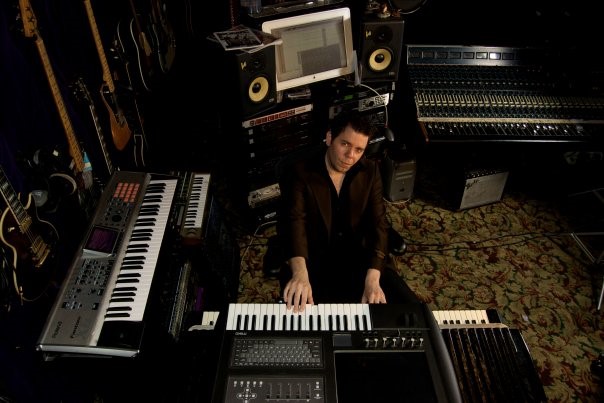