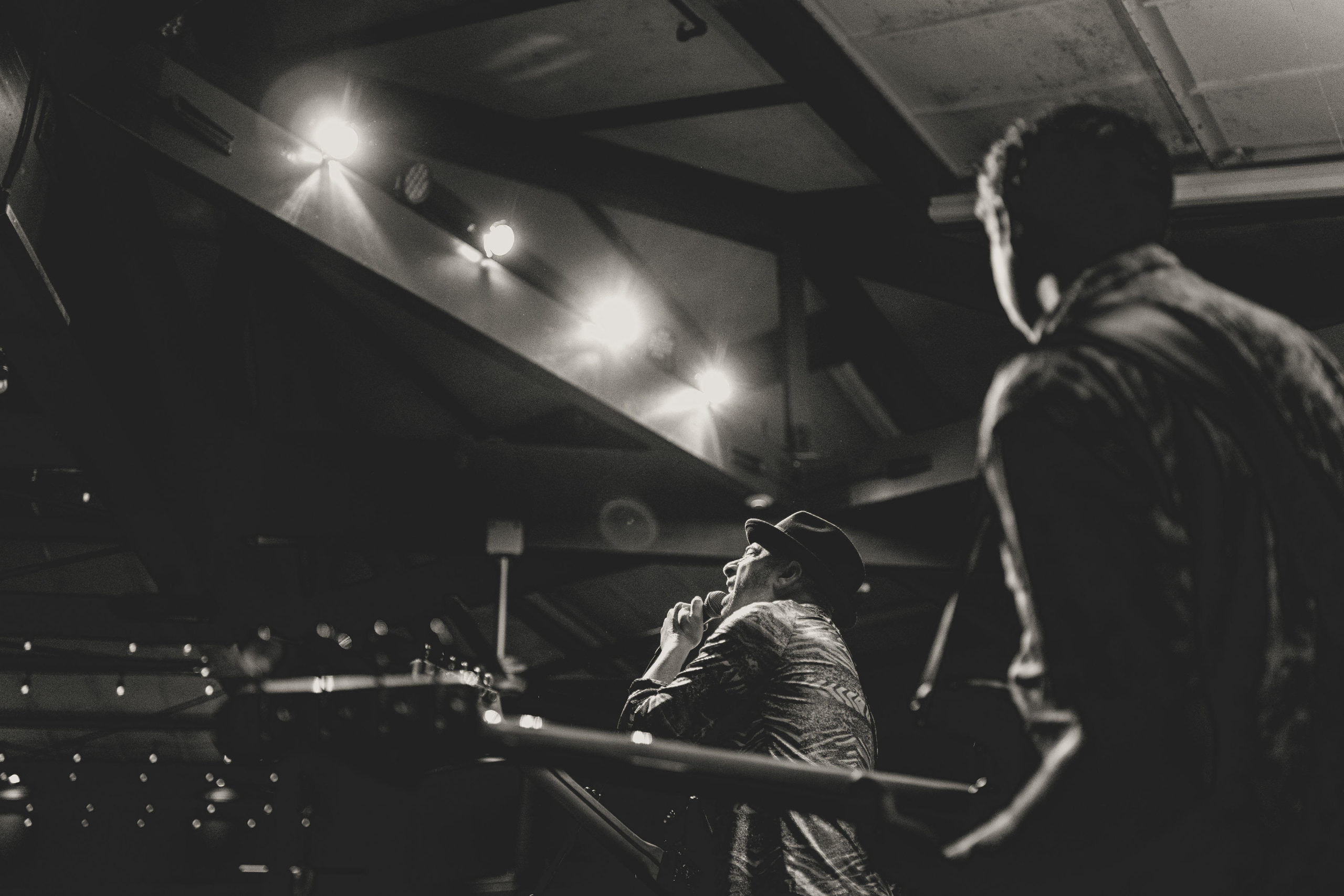 For this special evening, Mozambique will donate half of the door charge & Beyond Conception will donate a portion of their pay and all of their tip jar to the MAMBA On Three Foundation. The MambaOnThree Fund was created to honor Team Mamba’s mantra, “Mamba on Three.” It’s with that customary chant for togetherness, sisterhood and the ability to take on every challenge that this Fund was named. The MambaOnThree Fund exists to honor and support loved ones of the seven other victims involved in the tragedy that occurred on January 26, 2020. All donations to the Fund will be directed to their families.

Justin Abrams (Born July 26, 1985) is an American singer, songwriter and multi-instrumentalist best known for his work with Orange County-based Indie Rock band Justin Abrams & Beyond Conception. Abrams is also known for his multiple musical placements on programs for MTV Networks, as Composer and Music Contributor on feature-length films; most notably 2010’s National Lampoon’s Sex Tax, and as theme song Composer for the NFL’s San Diego Chargers (2010-2012). Abrams performs at least 100 live shows each year at local and international venues.